Occasionally a story linking processed meat to cancer will appear in the news. Parents are advised not to put ham in their children’s sandwiches, and for a while, some people take notice and reduce their consumption. However, these news stories are soon forgotten, and people go back to their old habits. It is therefore important that we make people aware of the very real risks posed from processed meat. In the UK, scientists estimate about 3,800 bowel cancer cases could be prevented if everyone ate less than 70g of processed meat a week, which is roughly the equivalent of three rashers of bacon.

This information about processed meat is taken from the leaflet ‘Red and Processed Meat, Finding the Balance for Cancer Prevention’ produced by The World Research Cancer Fund (WCRF) UK:

Processed meat is defined as meat – usually red meat – that has been preserved by smoking, curing, salting or adding other chemical preservatives. It includes bacon, ham and some sausages. It also includes popular sandwich fillings such as salami, corned beef and pepperoni. After reviewing 58 studies, the Expert Panel found convincing evidence that eating processed meat is linked to an increased risk of bowel cancer. This research shows that the risk is higher than the risk linked to fresh red meat. The Panel could find no amount of processed meat that can be confidently shown not to increase cancer risk.

Processed meat may increase our chances of developing bowel cancer in a number of ways. Processing can produce several cancer-causing substances including N-nitroso compounds, which are the product of nitrates – a common preservative in processed meat. Processed meat, like bacon and ham, may produce higher levels of N-nitroso compounds than fresh red meat. This may be why the evidence linking it to cancer risk is stronger. Processed meat made from red meat also contains ham, which may also pose a risk. WCRF UK continues to fund research is this area, but from the current findings we advise people concerned about cancer risk to avoid all processed meat whenever possible.

Whilst WCRF do not advocate a vegetarian diet (since no link has found between unprocessed white meat and cancer) they do recommend a reduction in red meat consumption (to within 500 g per week) and an avoidance of all processed meats.

“We are concerned that awareness is so low and with processed meat, it seems the message is not getting through to young adults in particular… Cutting processed meats such as bacon and ham out of our diets is a good idea at any age… At the moment, for example, almost half of people do not know that what they eat affects their cancer risk, despite very strong scientific evidence that this is the case. And if people do not know how to reduce their risk then they are not in a position to make their own informed lifestyle choices. We want to reach the point where risk factors such as diet and body fat are as well-known as the link between smoking and cancer, But there is clearly a lot of work to be done before this becomes reality.”

When people take up smoking, they usually know the risk they are taking with their health. Most people who consume processed meat are completely oblivious to any risk. Do your bit to help educate others by advising them of this link. 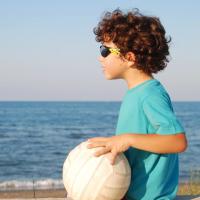 Are You Getting Enough Vitamin D? 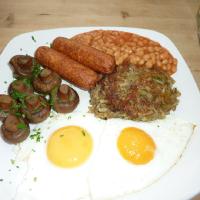 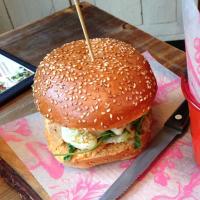 Round Up of Recently Consumed Veggie Options 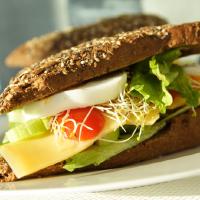 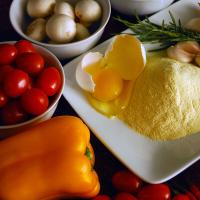 Health Benefits of a Vegetarian Diet