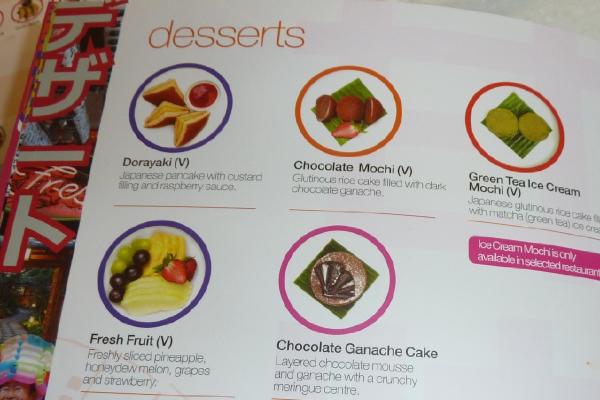 February 2, 2011
I would never have thought of visiting Yo! Sushi or any other sushi establishment until I met Ben (my now husband). He has long been a fan of sushi, and other Japanese foods - and it’s thanks to him that I now love vegetarian sushi! Like many people I use to think that sushi traditionally always contained raw fish. However, I now know this …
read more › 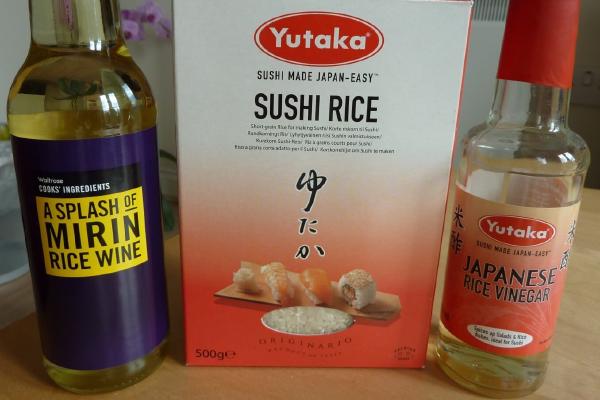 October 14, 2010
Mirin, Sushi Rice and Japanese Rice vinegar. Sushi rice and the associated dressings and nori are now widely available in most UK supermarkets (including Tesco, Sainsburys and Waitrose), so sushi-making is now accessible to all of us. Here we explain how to prepare sushi rice, ready for making sushi, or for eating as a side dish.
read more ›